Your health and safety is our top priority. Read our COVID-19 Safety guidelines 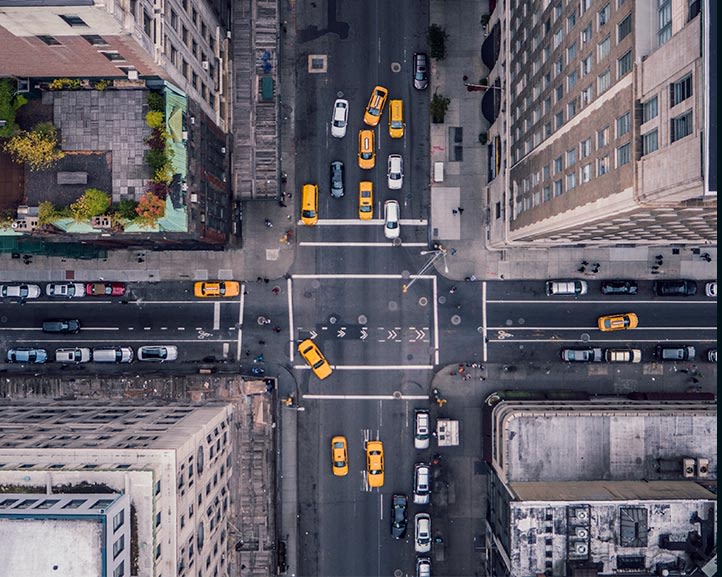 Stand in awe of the ornate architectural work of Antoni Gaudí during a Sagrada Familia tour. As strange as it sounds, the work on the Sagrada Familia is still not complete after over a century of building. The construction on this UNESCO World Heritage Site is expected to be completed by 2026. Enjoy an audio-guided tour and skip-the-line privileges to Sagrada Familia during your Barcelona vacation. Or, choose an audio-guided tour with skip-the-line entrance and special access to the towers at Sagrada Familia. During your Barcelona sightseeing tour, you can even embark on a special Gaudí bus tour with admission to both Sagrada Familia and Park Güell. And, for those who are short on time, grab a guided Sagrada Fast Track Tour, which covers most of the building in 90 minutes. Setting eyes on some of the best architectural designs in the world is what to do in Barcelona!

Enter your search term
Show things around me

↑
Enter your search term
or